A Vast Majority of Australian Companies have stalled their electronic transformation plans due to cyber security dangers, according to a Microsoft commissioned study conducted by market analysis and research company, Frost & Sullivan, released today, which evaluated the potential financial effects of cyber security in the nation for a whopping $29 billion annually. More than 1300 companies and IT Executives across the Asia Pacific Australia, Taiwan, Hong Kong, India, China, Japan, Korea, Malaysia, Indonesia, Philippines, New Zealand, Singapore, and Thailand were researched. 100 executives in the sample were from Australia. Over seventy percent of those poll participants were from large companies using a team of over 500. The Remaining respondents were from medium-sized Businesses the lack of excitement to digitally renovate because of risks associated with cyber security is the most startling finding from the study, according to Thomas Diemen, privacy and safety specialist, and manager of corporate, legal and external affairs at Microsoft. 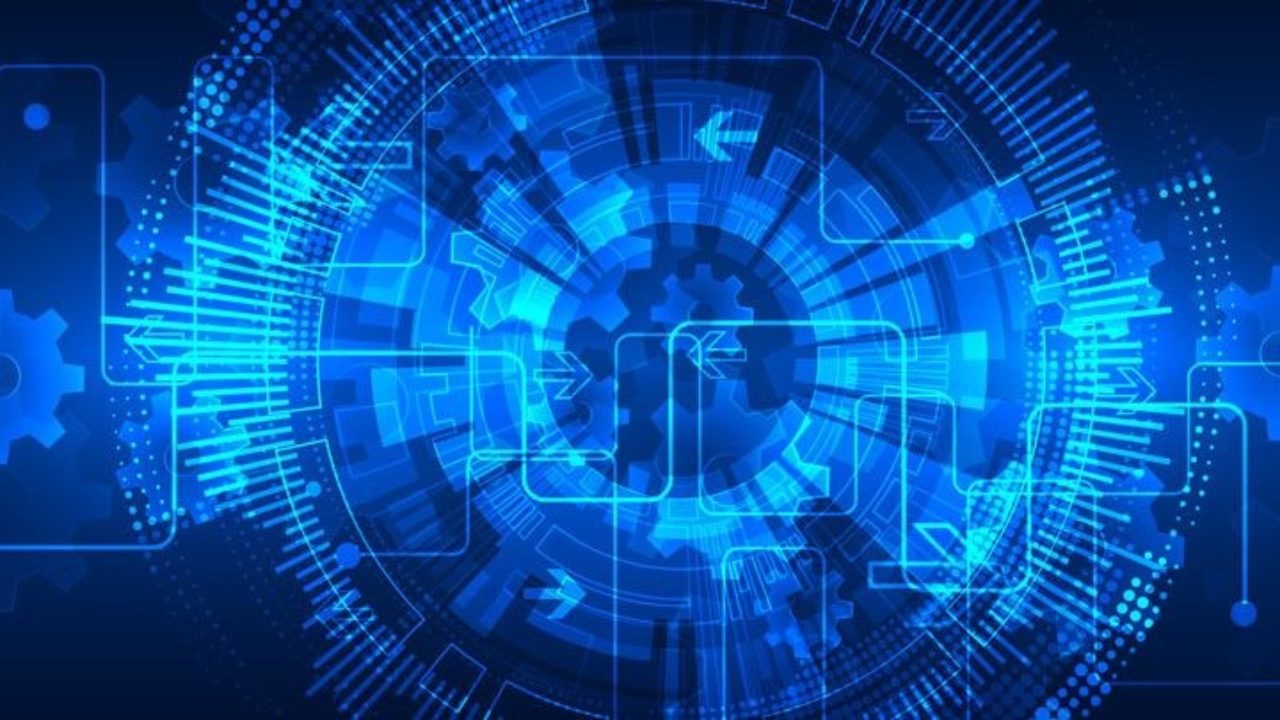 He states that the fear that electronic transformation will create a more substantial security hazard can be misconceived. A Substantial amount of Australian companies setting their electronic transformation strategy since they are fearful of the dangers In accordance with Diemen, this is just inverted. The more digitally altered and up-to-date a company is, the more electronic in addition to cyber resilient will they get. The reverse can also be appropriate, Diemen says, where businesses that rely on a conventional approach to electronic are far more vulnerable to cyber security dangers. The study also suggests that for many companies who do start with their electronic conversion strategies, cyber security is another thought. After the nation’s financial year ended June 30, 2014, a bit more than $1 Million of credits were issued to 3 qualified businesses according to 15 investments in those businesses.

A whopping ninety percent of Companies that commence digital transformation neglect to consider cyber security into consideration before the electronic transformation plan has started. According to the analysis, just one in every ten company chooses cyber security into account prior to beginning the electronic transformation and try on Red Teaming. The direct costs linked with Security events is $29 billion to a single year- roughly 2% of their Gross Domestic Product of Australia – based on this analysis. The $29 billion amount is an Approximation as firms are hesitant to report the true effect of cyber security attacks, states Diemen. The Most Critical difficulty is trying to acquire the information from firms that are, unsurprisingly, not in any way likely to expose the scope and level of the hurdles they are meeting from the past and the near future, he added.